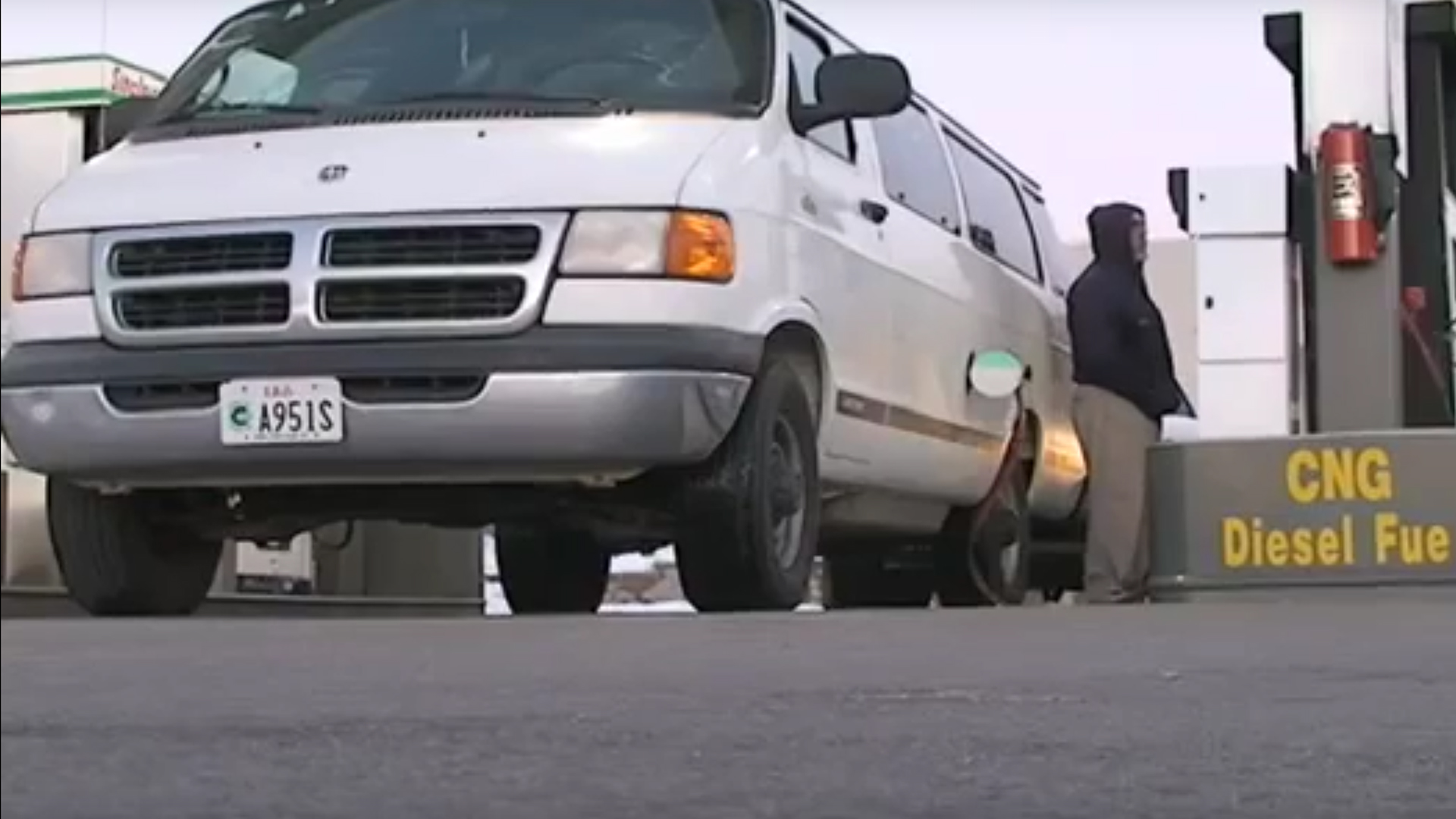 A decade ago, the state of Utah granted drivers of all compressed natural gas (CNG) vehicles special access to carpool lanes on Interstate 15. The idea was to incentivize drivers to switch to a cleaner-burning fuel and reduce America’s dependence on foreign oil.

The program was too successful. Enough CNG drivers joined a growing crowd of carpoolers to reduce speeds during rush hour. So, the state had to kick out some motorists. They chose some of the CNG drivers.

The state separated those who purchased purpose-built CNG vehicles from the factory from hobbyists who retrofitted gasoline vehicles into CNG ones. The latter group lost its access to the carpool lanes during 2008.

In this archived video news story, I march over to a CNG filling station and talk with outraged drivers about their loss of access.