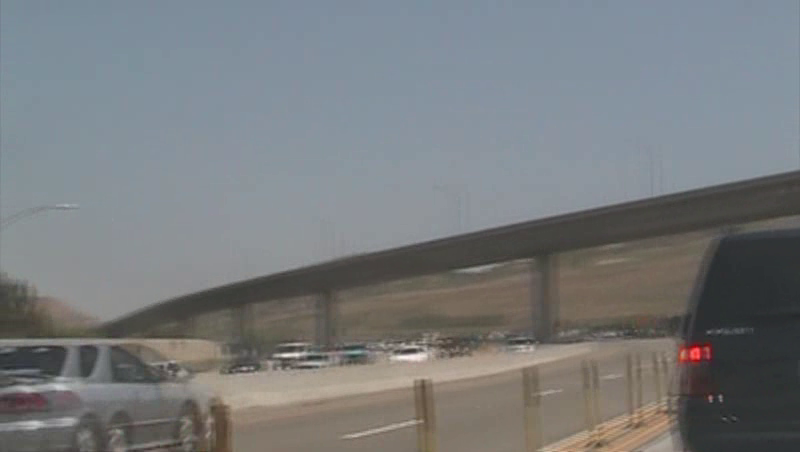 Add comment
California has America’s least-cost-effective freeways, short of Rhode Island, Hawaii, and Alaska. Well, that’s if you agree with the study-producing think tank’s philosophy of “Advancing a free society by developing, applying, and promoting libertarian principles, including individual liberty, free markets, and the rule of law.”

Don’t get me wrong. I’m a huge fan of cost-effectiveness. But I’m curious what the Reason Foundation‘s methodology is. Are the simply looking at cost per mile?  Because, of course California would be off the charts. The state has high labor cost, astronomical land cost, and building everything up to earthquake code isn’t cheap.

It could be a crack at the administrative haircut Sacramento bosses take. If that’s the case, disregard this blog post. I much prefer seeing my motor fuel tax money spent on actually building infrastructure, than providing jobs for bureaucrats (I can’t drive on a bureaucrat — well, I could, but I’d go to prison). 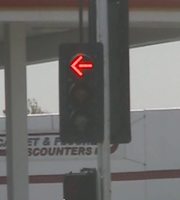 Is an expensive freeway still a “bad value” if it’s heavily used?

There’s a lot of stuff California over-engineers. And I don’t really think that’s a bad thing, if it’s providing a reasonable public benefit. Take, for instance, this left-turn signal. It sits on a vertical traffic pole on the left-side of the intersection. It is totally redundant to the overhead arrow on the horizontal pole.

The state could save money not putting these extra signals at every intersection. But is that small cost savings worth the overall benefit? I really enjoy the extra sense of safety and confidence I get in the Golden State’s signalized intersections.  (My love of redundant traffic signals warrants its own blog post sometime).

And it’s not like California drivers aren’t using the freeways. The same report says two-in-three lane miles in the entire statewide system is ‘congested.’

The report also shows California reducing it’s structurally-deficient bridges from 29% to 18% in just two years. What project was that?

Here’s where I get really skeptical: Utah is “over-budget” on it’s roads?  REALLY???

REALLY?????  Utah is the most cheapskate state I’ve ever seen.

The Beehive State will do practically anything to avoid building grade-separation if it can, simply on cost reasons.  For instance, displacing the left-turn to buy a few years at the expressway intersection in West Valley City, Utah.

How can the Reason Foundation, a libertarian anti-tax think tank, call this cheapskate, ‘get the best value’ on everything state “over budget”?

Have you ever lived in Utah? It’s a family place. Think Rancho Cucamonga or Valencia. Except on about half the income. Used minivans rule the roads. People tip 10%, if they show up at all. Albertsons closed because it was considered “too expensive” to shop at. Trader Joe’s is considered a “gourmet grocery store.”

This is a cheap state. The very fact they pin Utah as 26th worst in the country makes me question their methodology entirely.