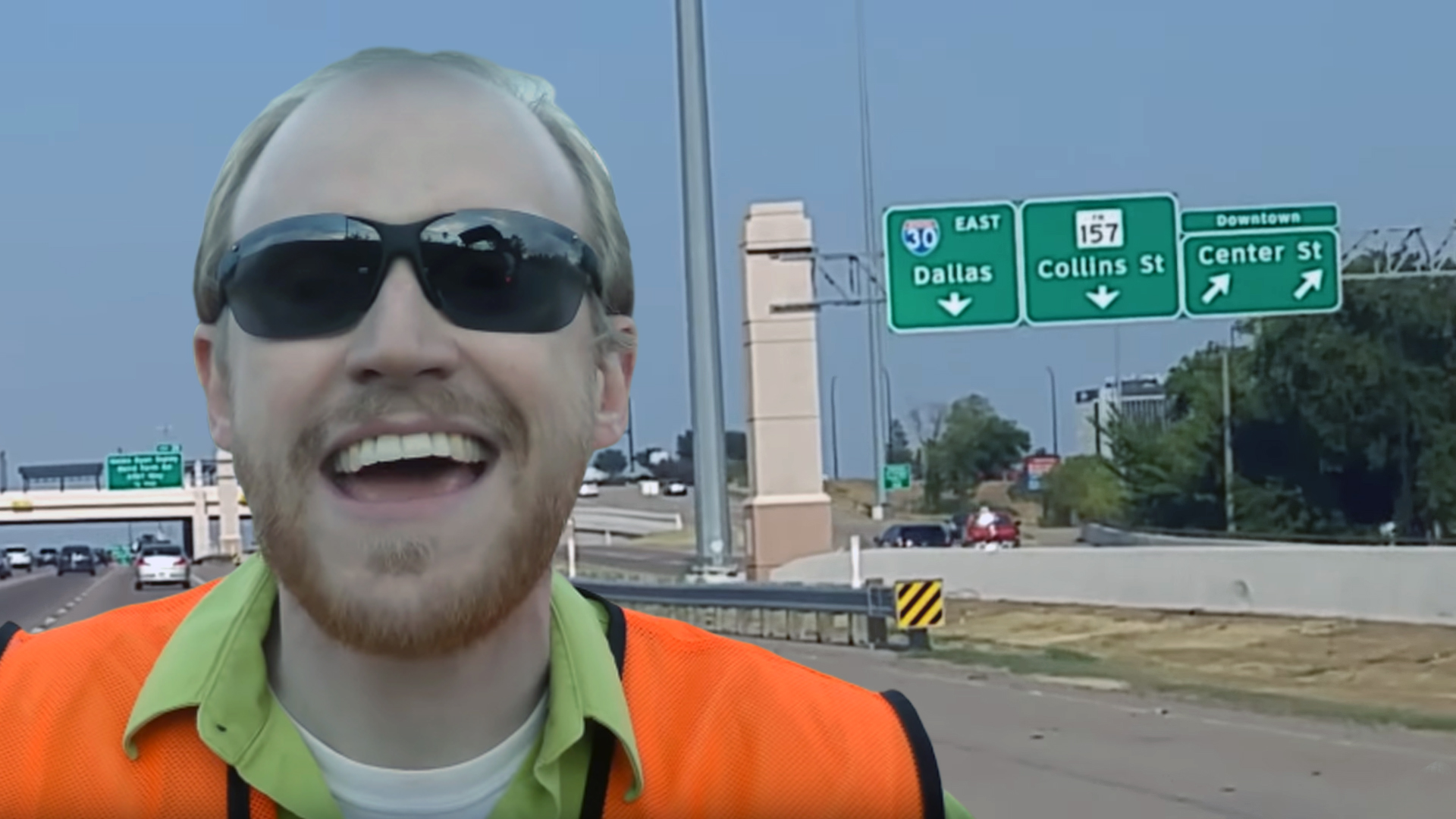 Subscribe
Everything is bigger in Texas, including the roads. In the rush to accomodate its swelling population, it may be creating a traffic disaster for the future.

I recently flew into Dallas. The view from the window seat displayed the Metroplex’s massive new interchanges and freeway widening projects. It was truly stunning how much progress Texas has made to expand its roadway network.

Unlike Los Angeles, Dallas is a newer city — one that learned from California’s mistakes. As a result, I drove from downtown to Arlington at 5:00 PM at rush hour, and it took just under an hour. A similar commute in Los Angeles would take twice as long.

Texas is doing something very right. And in the process, they are making some pretty icky mistakes. In this video, I explore how feeder (frontage) roads contribute to an ugly form of highway commercial.