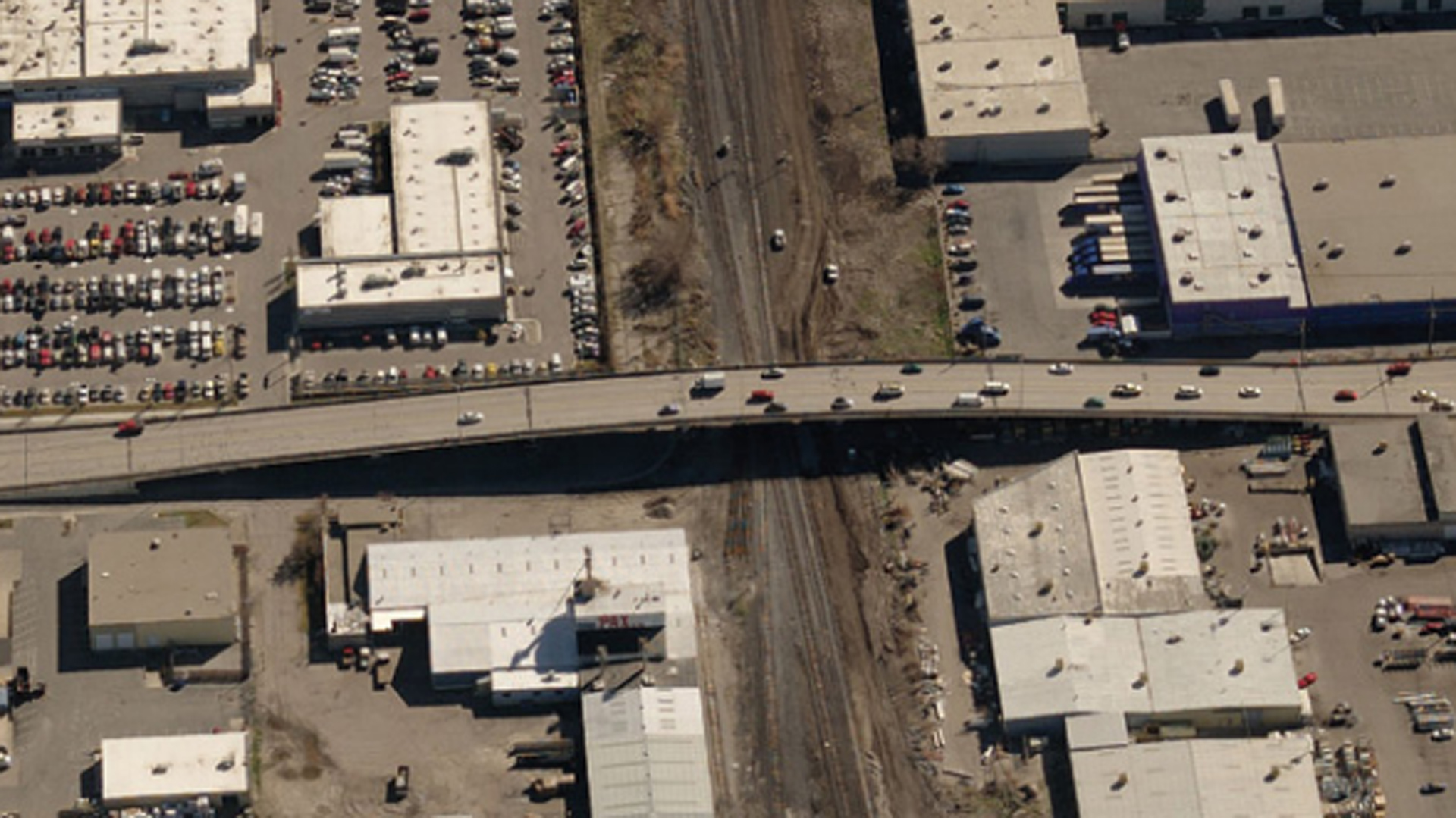 I suppose it’s nothing special to Salt Lake to have a major rail corridor running within blocks of the central city. When it came time to build I-15 back in the 1950s and 60s, freeway planners routed the new road near this freight corridor.

Well, that’s all changing this year:

The city plans to start construction immediately. They have a construction timetable of approximately six months.

As I dissect their cross-section, it appears the bridge structure (steel beams and the pillars they sit on) is not being replaced. Only the deck (concrete that sits atop the beams) is being replaced. I can imagine that brings the project’s cost down immensely.

They are stretching the newer deck an additional 15 feet which allows for two seven-foot pedestrian/cycle pathways, which is a good call.

Hindsight is 20/20, but it still makes me scratch my head that at one point half a century ago some engineer thought building a bridge with no pedestrian facility. 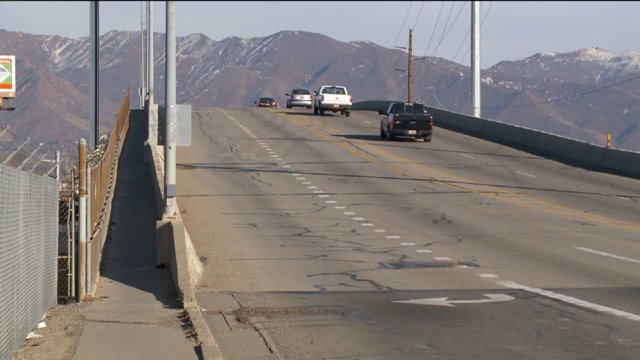