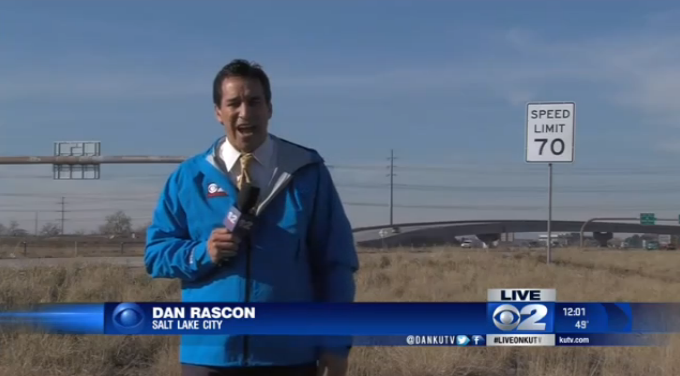 Traditionally, urban freeways are 65 miles per hour (or 55 in cities with really twisty road geometry). As far as I’m aware, no state has ever allowed a DOT to raise urban freeways to higher speeds, until now.

The new limit makes Utah one of a kind. Unless Texas decides to one-up.

I drove it this evening and it seems like it’s working.  I noticed fewer 65ers doddling and the 15 freeway had a nice flow to it.  It’s like a few of guilt-ridden Mormons who were too scared to break the law are finally willing to join the rest of us in the 70s range.  I felt less of a need to “weave” at 80 miles per hour around slower cars and instead I just joined a nice flow who were all driving about 73 miles per hour.

Time will tell, I suppose.