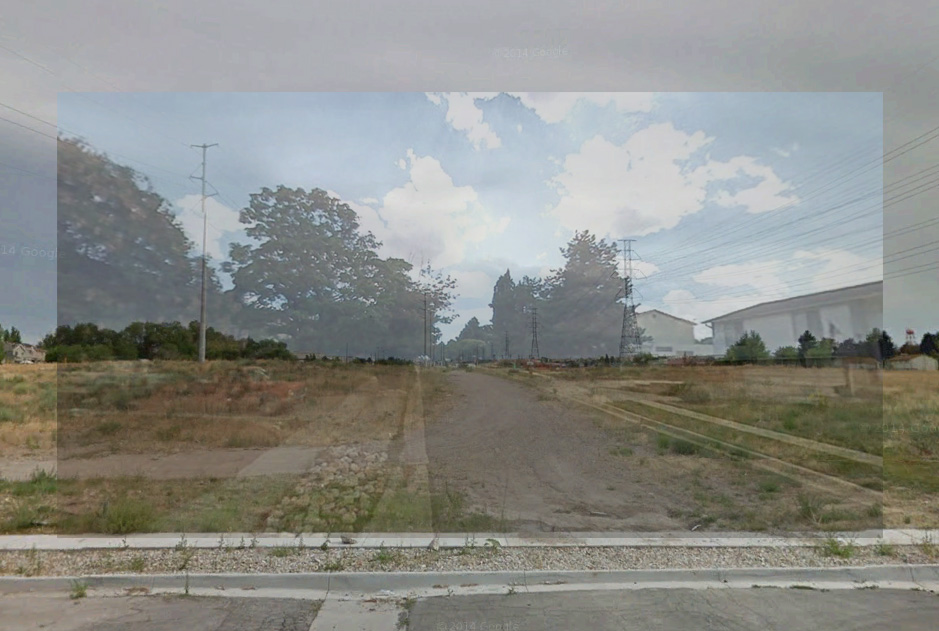 It’s one of the few large-scale, non-tolled urban freeway projects going on in the country, that I’m aware of.

Back in the 1960s and 70s, there was talk of “freeway revolts.” Engineers routed new freeways through neighborhoods to grow the Interstate System, disrupting people’s lives. I am too young to know what that’s like first-hand (I wasn’t even born then). Now I’m getting a once-in-a-lifetime firsthand view of what it may have been like.

The process seems much cleaner today. The engineers over at UDOT have been working on the EIS for this freeway for about a decade (at least). The planners over at WFRC have been talking about this highway for probably three times that long.

As I’ve watched the process, it seems like great care has gone into minimizing the impact (and cost) of this project. If I were king for a day, I’d have just shoved the freeway straight down 6400 West, rather than curving it east toward its alignment at 5800 West.