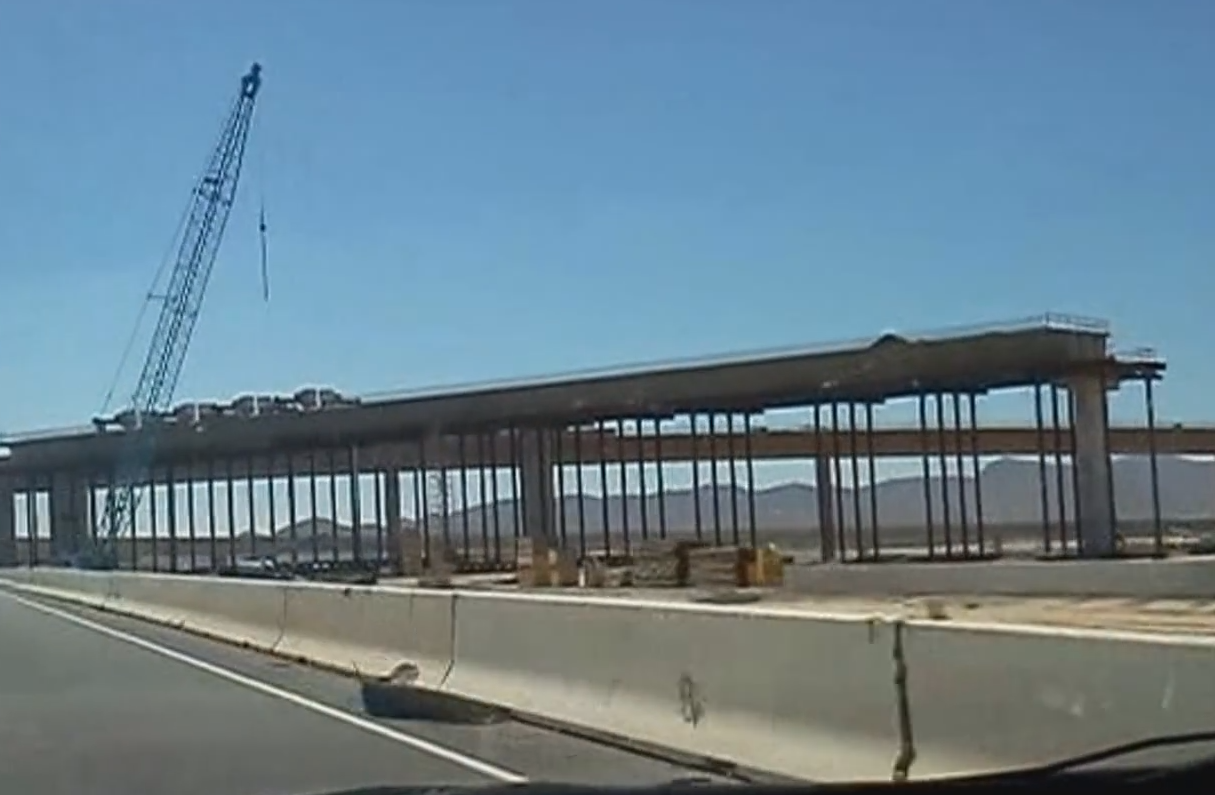 Our friends over in the Valley of the Sun are making great headway with the new Loop 303 freeway, which wraps around Phoenix’s north-western suburbs, and connects here with Interstate 10:

It looks like they’re not messing around! That’s a full-fledged stack interchange they appear to be building, even though it may be decades before the new 303 freeway continues south of Interstate 10.

It’s great to see another state, Arizona, being really forward-thinking and building more infrastructure than they currently need.

When I’m in Utah, I keep seeing UDOT build almost as much interchange as they need.  While UDOT still wins the award for “most innovated way to fix a traffic problem without spending over $10 million dollars,” they never build anything cool like a new fly-over. And when they do, it’s nothing ever as exciting and ambitious as this. 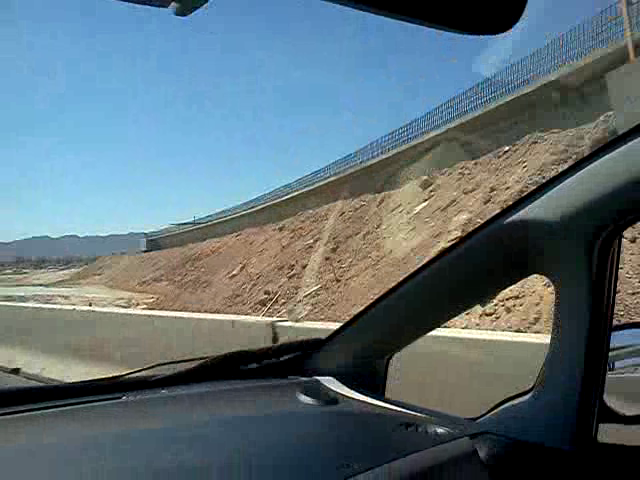 I don’t know the first thing about structures. Or how reinforced concrete flyovers are built.  But this is exciting to see.

Instead of building a very expensive and complicated skeleton of beams and wooden planks as a temporary form to pour the concrete into, ADOT is using a pile of dirt — which I suspect they’ll dig out once the bridge is complete.

If you know why Caltrans and ADOT build reinforced concrete bridges, while UDOT and others use steel frame bridges, please leave a comment. It’s a road-nerd question I’ve always wondered.

Update:  Not a full-stack interchange, but still cool

I found this image online showing (roughly) what the 303/10 interchange will look like when crews complete the project. It’s simple a half-stack (T-interchange):