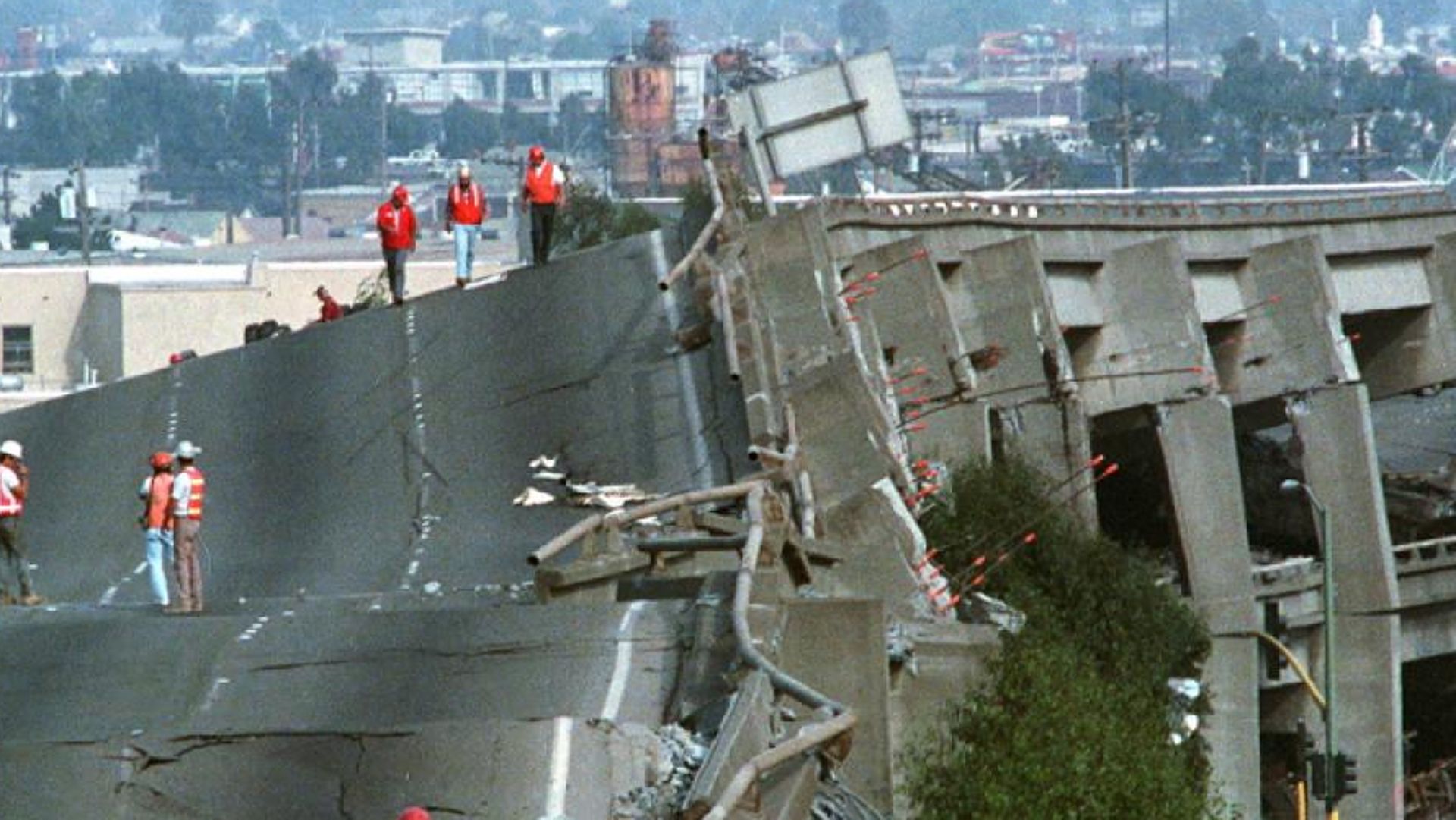 Thirty years ago a major earthquake struck the San Francisco bay area. The damage collapsed buildings across the city and broke part of the iconic Bay Bridge.

The biggest tragedy was across the bay in the city of Oakland. A double-deck freeway viaduct collapsed onto itself, crushing 41 people behind the wheel. Remarkably, as awful as the disaster was, it should have been worse. The 1989 World Series meant most of the typical commuters were at home watching TV.

In this video, I look at a report commissioned by the State of California to find three major reasons why the Cypress Freeway viaduct collapsed — and lessons engineers have learned to ensure this disaster never happens again.